Accepted papers resubmitted to the same journals were rejected (experiment) 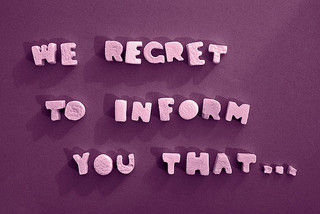 via @le_feufollet I discover this paper : Peer-review practices of psychological journals: The fate of published articles, submitted again by Douglas P. Peters and Stephen J. Ceci describing the experiment they did to see what would happen if we were to resubmit a set of accepted papers to the same journals that had originally published them.

The (surprising?) answer is that the vast majoritiy of them were rejected due to “serious methodological flaws.”.

The paper was published more than 20 years ago and the results were based in a small number of papers so by no means I’m saying these results are significant and representative of our current peer-review system. But still, I think it’s worth sharing. In the end, we all have had the feeling sometimes (many times?) that a given paper was rejected / accepted due to bad / good luck in the assignment of reviewers.