Yesterday, we launched Xatkit on ProductHunt. This is the first time ever I’ve tried to launch a product in PH. And while there is plenty of advice on how to be thoroughly prepare your PH launch and maximize your chances of success, we followed none. Being a two-people team, we always try to stick to the Pareto’s rule and do the 20% of the work that will give us 80% of chances of success. We cannot afford to go all-in on anything that it’s not really core to our business.

In the end, the launch exceeded our expectations. We even were the number one product for a few hours and managed to end the day in the top 5. 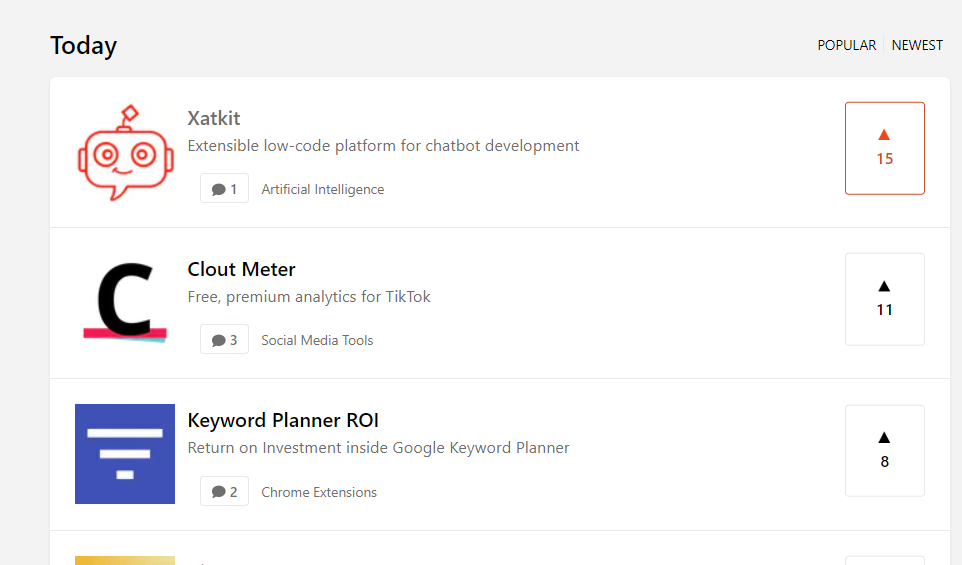 The day after the launch, I wanted to share some quick takeaways from the experience. We confirmed some things we believed but also learn some others that will help us to improve future attempts. Our takeaways: