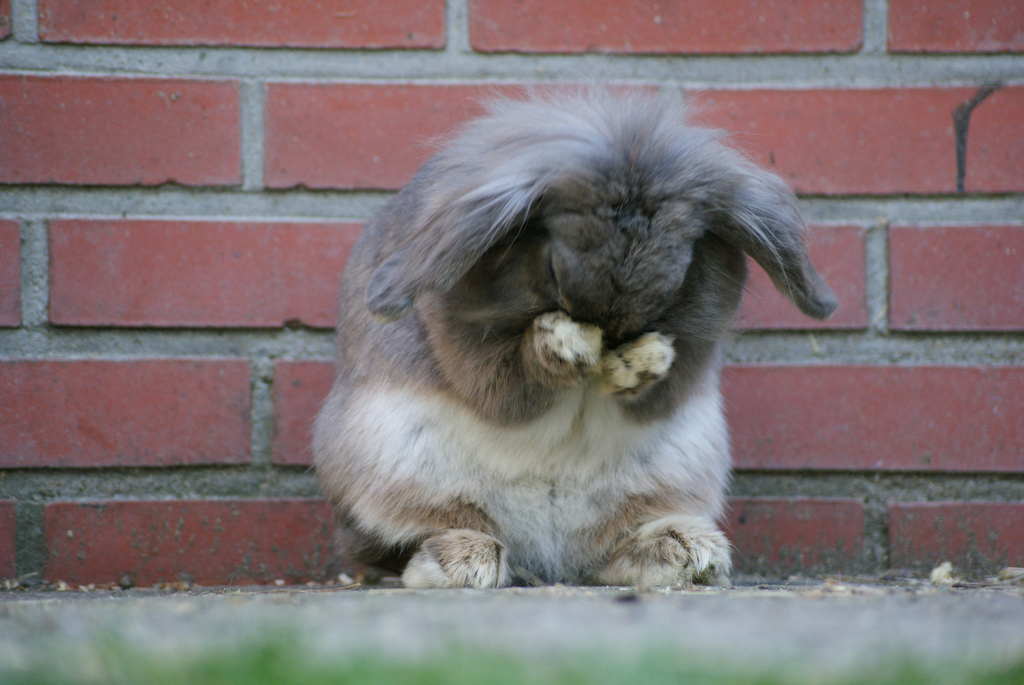 Sometimes a few numbers go a long way to explain the deplorable status of research funding in a country, in this case, Spain (but unfortunately I’m pretty sure I could write the same for a few other ones).

Some time ago I applied for a grant from the “Fundación BBVA” offering grants to scientists and artists up to 40.000 euros. The amount itself is quite limited (you cannot even fund a full year of a postdoc with that) but given that I was starting a new group I thought it would be worth to start showing some activity by applying to this small funding opportunity.

Well, it turns out I didn’t get the funding (at least, this is what I can safely assume since they published the names of the winners and I wasn’t one of them, dear BBVA, a email with the notification, and possibly, some feedback would have been nice!!) but that’s not why I’m writing this post, I’m writing it because of the sheer number of applicants, over 1900, which considering that only 63 grants were awarded, makes an acceptance rate of only 3.1%

Is the funding situation in Spain really so bad that almost 2000 researchers decided to “invest” their time in writing a research proposal for a 3% chance of getting barely 40000 euros? This sounds scary.

And this is not just bad news for the researchers themselves but for the country as a whole. Assuming a very conservative estimate that each researcher spent 25 hours in writing the research proposal (this includes only filling the proposal template documents, not coming up with the ideas themselves), we have that Spain wasted 47500 hours of researchers’ time on these.

In fact, if we take a typical hourly rate (including the time of the 3 senior researchers that had to write a reference letter for each applicant), we can easily see that Spain lost close to 2.5M euros with this, which is basically the same amount that was given to the 63 winners. This doesn’t sound like a good business to me.